Adversities That Shape Us 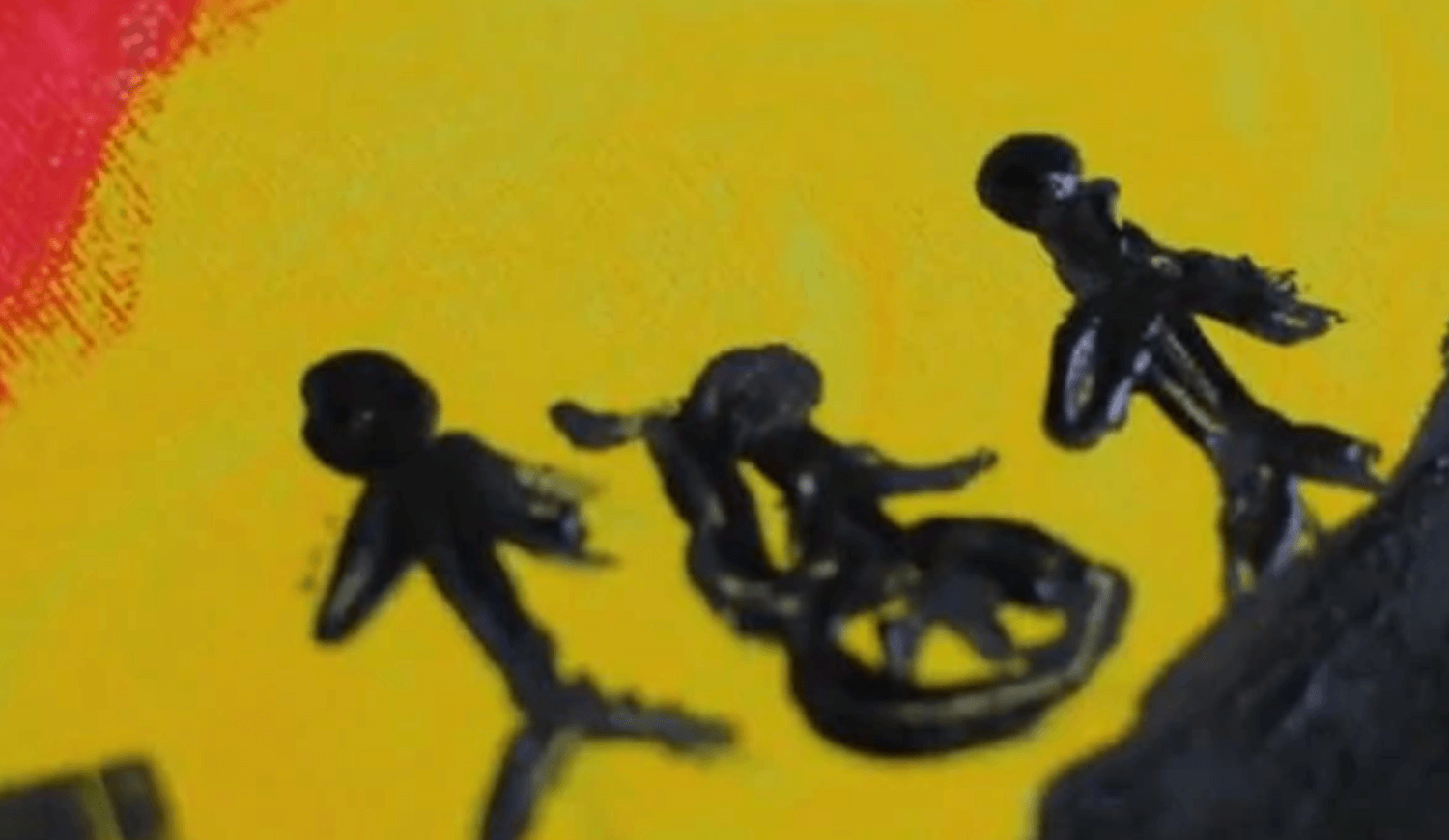 In this episode with Gayle, we discuss: 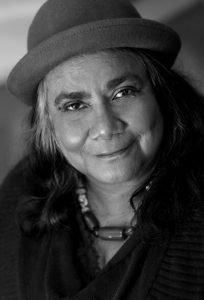 Gayle Kennedy is a gifted storyteller, prolific author, indigenous researcher and has spoken internationally on the issues of disability and culture.

She believes that laughter is so important and has a gift for extracting humour out of her day-to-day experiences and sharing them with her audiences.  I was lucky enough to be in one of her audiences recently where she told one of the funniest stories I had ever heard…even though it was based on the type of racism and prejudice that Gayle has to endure every day. I promise you that she will share this classic of a story with you too.

Gayle is from the NSW Ngiyaampa Nation and her poetry collection, ‘Koori Girl Goes Shoppin’ was shortlisted in 2005 for the David Unaipon Award.  Gayle then won the award in 2006 with her warm and deliciously funny book called ‘Me, Antman & Fleabag’. She has now published 11 children’s books and written articles and poems in national & international publications.

In addition to writing, she is a campaigner for the rights of people with disabilities. She had polio as a child and spent long periods in hospital. As a wheelchair-user she understands the physical barriers and obstacles that face people with disabilities but too often everyone else gets up to talk for them, which she finds very frustrating.

Gayle says, “We’ve all got voices! I speak out a lot to bring about change because you can’t effect change by staying silent.”

Can be purchased from Gleebooks.com.au.