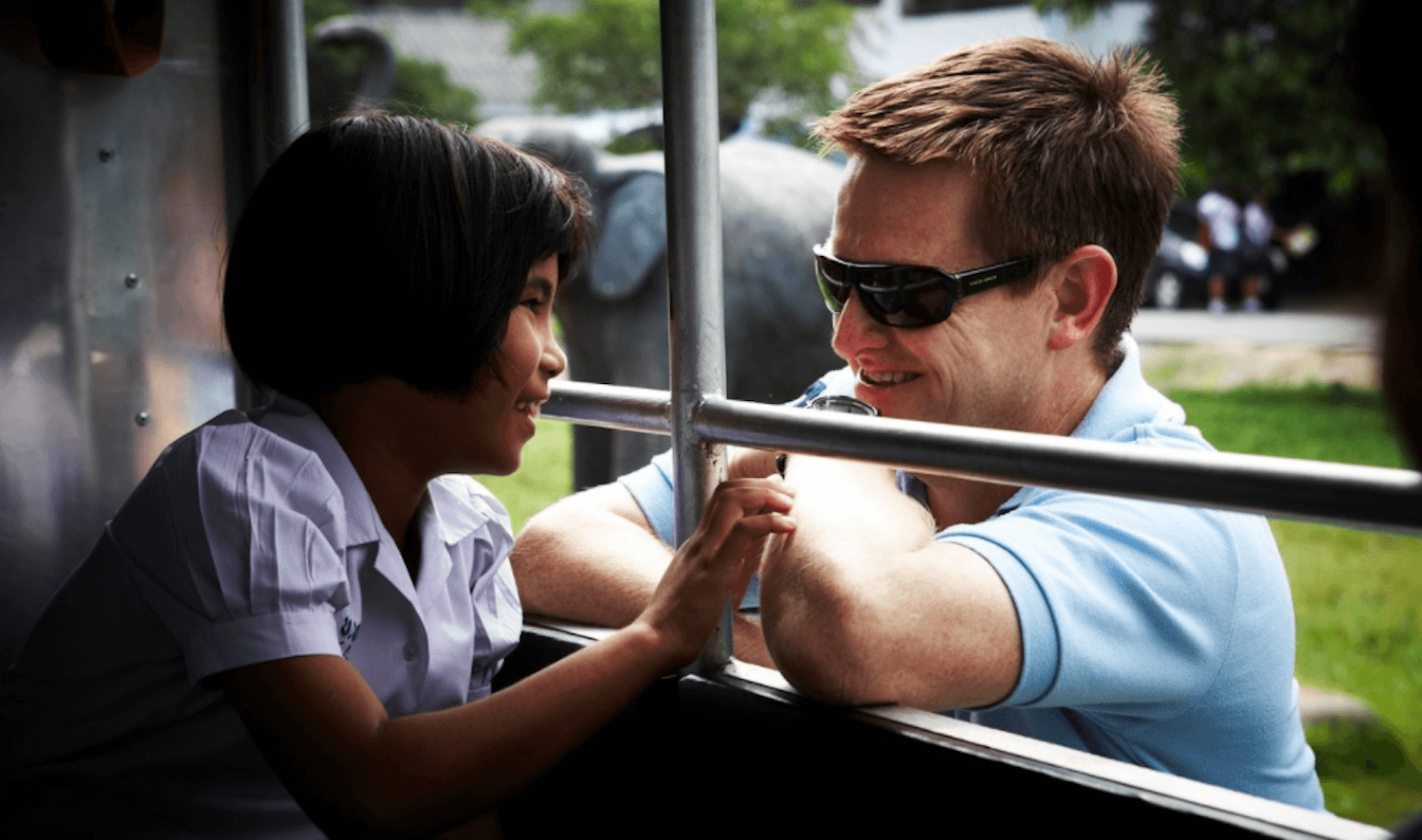 Peter Baines has been leading the recovery of our globes most horrible disasters, but from these adversities he has learnt many lessons about leadership and life and the importance of shared experiences.

In this episode with Peter, we discuss: 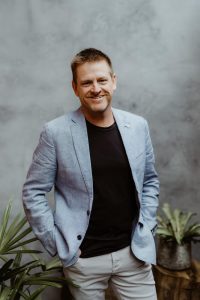 Peter Baines, developed his unique leadership style by leading international identification teams into Indonesia and Thailand following acts of terrorism and the 2004 South East Asian Tsunami.  He worked in the counter terrorism area of Interpol, spent time with the United Nations Office of Drug and Crime and also worked in Saudi Arabia and Japan after natural disasters hit those countries.  But it was his work in Thailand that brought the biggest change.  After meeting the children left orphaned by the Tsunami, Peter felt compelled to act and founded an Australian charity called Hands Across the Water which has gone on to create opportunities for hundreds of children across Thailand.

Today, Peter has a successful consulting business building engagement through corporate social responsibility and presents across the globe to major corporations and governments on Leadership.  He is the author of two books, Hands Across the Water, and Doing Good by Doing Good.

In 2014, he was recognised in the Australia Day honours with the awarding of the Order of Australia Medal for his International Humanitarian work.  In 2016 he received the Most Admirable Order of Direkgunabhorn awarded by the King of Thailand for his devotional services to the Kingdom of Thailand.

His Gift To You: