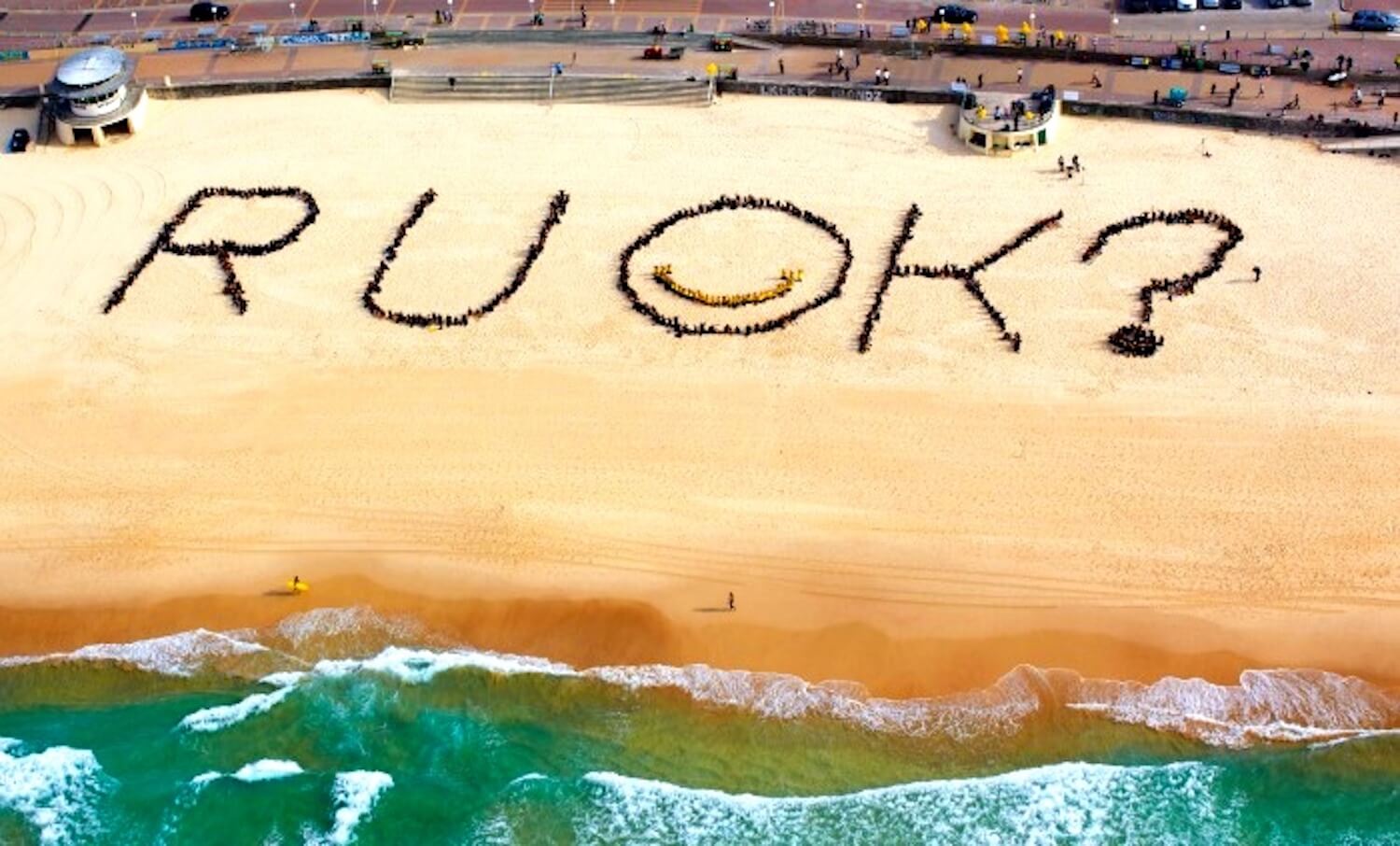 This past year has been really tough on the mental health of millions across the globe. In this episode with R U OK? Board Director, Graeme Cowan, we discuss: 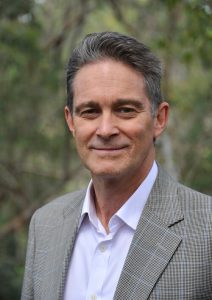 Graeme Cowan helps leaders and teams to be more caring, resilient, and growth-oriented.

In his earlier career he worked in senior leadership positions with Johnson & Johnson, Pfizer, and AT Kearney.

In 2000 he went through a 5 year episode of depression that his psychiatrist described as the worst he had ever treated.

He emerged from this crisis with a different view about how we can increase our resilience, mood, and performance. He is described by the Australian Financial Review as a “workplace resilience expert”.

He is the author of 4 books, including the internationally acclaimed BACK FROM THE BRINK, which has a testimonial from the former UK Prime Minister Tony Blair, and which has become a best seller in China.

He attributes his writing prowess to religiously reading every edition of Rugby League Week when he was in Year 12.

Graeme also helped to start R U OK? in 2009 and is an active Board Director.

His Gift To You: